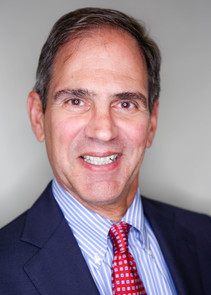 Leo has first-chaired more than one hundred completed trials and arbitrations before courts and arbitral panels throughout the United States. Leo has also served as an appointed arbitrator and mediator in a number of commercial disputes. Leo often sits as the lawyer/chair appointed by commercial arbitrators.

With many years of experience in commodities and marine disputes, Leo advises trading and shipping companies in negotiation of vessel construction contracts, vessel sale and purchase transactions, and shipping and long term charters.

Among other successful representations, Leo has: