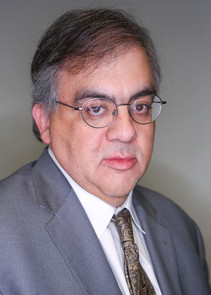 Commercial Litigation. He joined Stroock & Stroock & Lavan as a litigation associate in 1989. In 1999 he joined Kleinberg, Kaplan, Wolff & Cohen as an associate, and was made a partner at that firm in 2002. Ed joined the firm as Counsel in 2007. He was an active part of the firm’s successful representation of Lockheed Martin in a multi-year arbitration involving the ownership of and payment for two cutting-edge sea vessels built by Lockheed Martin. He was also involved in obtaining an attachment of assets in excess of $55 million in a proceeding involving complex issues of maritime jurisdiction, English law and procedural due process.  Recently, he was instrumental in obtaining an injunction against the maritime attachment of a cruise vessel anywhere in the world, and in the firm's successful representation of a party seeking to obtain the vacatur of an adverse arbitration award in a wrongful employment discharge case.