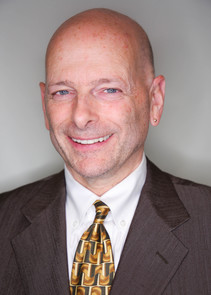 In addition to contractual disputes, defamation cases and the prosecution and defense of copyright and trademark infringement actions, Mr. Caplan has represented clients in a broad range of disputes relating to partnerships and closely held corporations, as well as employment matters.

Mr. Caplan is frequently called upon to speak at seminars conducted in the United States and abroad and at select universities with respect to intellectual property matters and the dynamics of the entertainment industry. He is an annual Lecturer before the North American Entertainment & Sports Law Symposium and has lectured as an authority on United States copyright law before the International Association of Entertainment Lawyers annual Midem conference in Cannes, France, as well as the Copyright Society of the USA and the American Bar Association.

Among other successful representations, Brian has:

• The U.S. Courts of Appeals for the First, Second, and Ninth Circuits

• U.S. District Court for the Southern District of Indiana