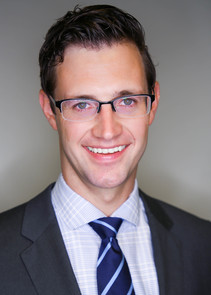 Brett Van Benthysen is a member of the firm’s litigation department.  He represents corporate and individual clients in commercial litigation in both state and federal court and in arbitration. Prior to joining the firm, Brett was an associate at Bernstein Litowitz Berger & Grossmann LLP.  Brett was selected to the Super Lawyers  2018 and 2017 New York Metro Rising Stars list.

Brett has also represented indigent defendants in New Jersey on a pro bono basis.  His representations include:

United States District Court for the District of New Jersey

United States Court of Appeals for the Second Circuit